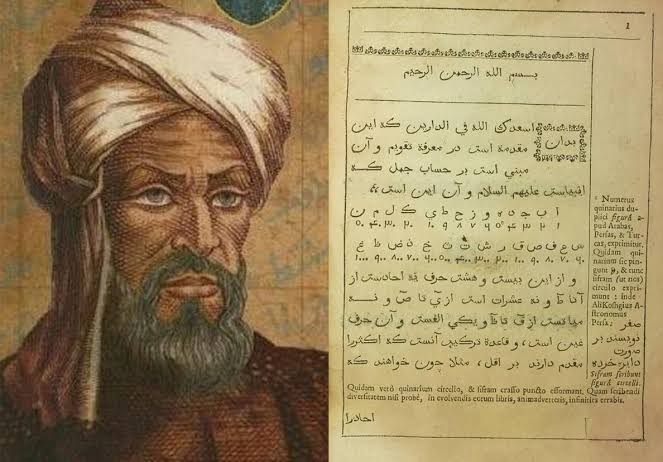 According to a number of traditional Western writers, all science and civilization originated from the heritage of the Greeks.
This legacy lasted for a number of centuries and only appeared again when the European Renaissance rose in the 15-16th century AD and continues today.
This claim is arguably false, because in fact, the sciences such as mathematics, chemistry, physics, astronomy, geography, mechanics, medicine, and others in the 16th century AD have nothing in common with what the Greeks inherited.
This means that there has been an adaptation as well as a creative synthesis which was apparently carried out in advance by Muslim scholars.
Even the Arab (Islamic) civilization, not Greece, invented paper, printing, irrigation, windmills, agricultural engineering, compass technology, industrial production, glass making, and many more.
Unfortunately, a historical fact, this was later written down and changed. Many of these discoveries were later written down and claimed by the West. What are the discoveries?

Roger Bacon from England is considered to be the first human to make a diagram of an airplane engine and is considered to be the first to think of human flight.
Next, Leonardo da Vinci made a prototype airplane engine. In fact, the Muslim Spanish engineer and aviator named Abbas bin Firnas (877 AD) was the first in history to build an airplane engine in Cordoba, Andalusia.
Abbas makes gliders (or uses the feathers of a vulture as wings). Through it he flies off the hills in Cordoba and can be in the air for a few minutes.
After landing he had to suffer injuries, because Abbas did not have a tail on his glider.

Glass mirrors were made in Venice in the 13th century AD, in 1291 AD In fact, glass mirrors already existed and were made in Spain (Andalusia) in the 11th century AD.
It is said that the Venetians acquired the technical know-how for glassmaking from Syria. A hidden fact, right?

The first mechanical clock is claimed to be made in Milan, Italy. This claim is of course denied by Will Durant. Because, the first mechanical clock was originally made by Ibn Firnas (887 AD) in Cordoba since the 9th century AD
In fact, this clock has existed since the time of the Caliph Harun al-Rashid where the Caliph even sent this clock as a gift to King Charlemagne of France.
Meanwhile, Europeans got knowledge about watchmaking from Arabic literature which had been translated into Latin.

Galileo is claimed to be the first to discover the pendulum. Even though in fact the pendulum was not discovered by this Italian scientist.
In fact, Ibn Yunus (1009 AD) had already invented this instrument in Cairo since the 10th century AD which was used to measure time.
Abu al-Hasan Ali bin Abi Said Abdur Rahman bin Yunus as-Sadafi is an Egyptian astronomer.
He is familiarly called Ibn Yunus who is known through his astronomical works. In 990, he compiled four-volume astronomical tables.

Newton is claimed to be the first man to claim that white light consists of various colors.
In fact, in fact, it was Ibn al-Haitham and Kamaluddin al-Farisi who first made extensive investigations through light, lenses and camera obscura. Even those who invented Pin-hole cameras.
Ibn al-Haitham's optical thinking has been recorded in his work entitled Kitab al-Manazhir. Meanwhile, Kamaluddin al-Farisi's own thoughts are recorded in his work entitled Tanqih al-Manazir.
Ibn al-Haitham himself would be more accurately described as the father of modern optics, compared to what the West has claimed so far.

Not only in the fields of astronomy, mathematics, but also in psychology, Islamic scientists were brilliant.
Helmholtz's psychology of perceptions of unconscious inference played a huge role in the 19th century AD and includes the modern study of vision.
In fact, Ibn al-Haitham had studied a series of logical conclusions that needed to occur before sensations could be transformed by the brain into perceptions. 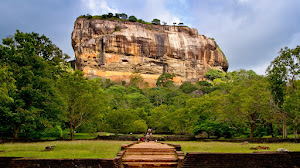